Hey there! I’m sure you’ve heard about the water cycle before. But did you know there’s the carbon cycle as well? Before we move on to the Carbon cycle, let me talk about carbon as an element first.

Some carbon can be found as a free element in the Earth’s crust. It exists in two forms: graphite and diamonds. So graphite and carbon are allotropes (different forms of the same element).

However, there are thousands of carbon compounds in nature. They can be found in living things, in the soil, in the oceans and in the atmosphere.

Carbon moves between compounds in the atmosphere, living things, the soil and the ocean in a continuous journey. This journey is called the Carbon Cycle. So basically, the Carbon Cycle is the circulation and transformation of carbon (in the form of carbon dioxide) back and forth between living things and the environment!

Here’s an illustration of it for better understanding! 😊

Soooo now let’s talk about how…

1. CO2 is added to the atmosphere:

By combustion of fuels

2. CO2 is removed from the atmosphere

Plants use CO2 to photosynthesise and synthesis their own food.

*this includes plants in the ocean such as phytoplankton which get eaten by fish and other animals. So carbon is passed along food chains in the ocean.

CO2 in the air dissolves in the ocean and provides carbonates ions, needed to build the shells (made of calcium carbonate) of shellfish as well as the skeletons of fish.

Okay, some of you might still be confused…or might even think, how am i gonna remember all this?!

Well, don’t worry yall. WE INTRODUCE TO YOU… THE CARBON CYCLE SONG!!

JAM TO THIS EVERY DAY AND YOU’LL GET A* FOR ANY CARBON CYCLE EXAM! 😉😎

Other than knowing carbon dioxide is a gas we breathe out, do you know anything else about it?

Well, let me enlighten you! 😁

First of, what is carbon dioxide? Simply put, it’s a colorless, odorless greenhouse gas which consists of one carbon atom and two oxygen atoms chemically bonded to each other! Therefore, its chemical formula is CO2.

Now, to distinguish carbon dioxide from other gases, you must first know its properties. Carbon Dioxide has a number of properties. These properties are:

How is Carbon Dioxide formed?

There are a number ways carbon dioxide can be produced. It occurs naturally in the air as a product of:

3.Reactions between dilute acid and carbonates

4.Thermal decomposition of a carbonate

Methane and Carbon Dioxide are very similar because they are both colorless, odorless, greenhouse gases!

HOLD UP. It’s my bad for not mentioning this earlier…oops😶

What does it mean when both Methane and Carbon Dioxide are greenhouse gases? Well, it means that they are both responsible for causing the greenhouse effect by absorbing solar radiation. In other words, we will feel like we are living in an oven if too much of these gases are in the atmosphere!*

Just like Carbon Dioxide, it is also a colorless, odorless gas. The only difference is that Methane is also a flammable gas. This compound consists of one carbon atom and four hydrogen atoms -CH4

And what are it’s properties?

But how is Methane formed?

Okay, I need full concentration for this. Ready? Good.

Methane can be found in 3 different places:

If you noticed, all of the above are natural occurring processes. So…what about the man-made processes? Well, we’re gonna be discussing that now!

Okay, now lets talk about the negative impacts these two gases have on the earth.

Despite their usefulness in our everyday life activities, we must not forget that carbon dioxide and methane are both greenhouse gases that contribute to global warming…*

*<refer to the topic “air” for more information>

Okay, I’m gonna start bombarding you with some alarming facts about this matter, so get ready…

THINK ABOUT ALL THE POLAR BEARS IN THE ARCTIC CIRCLE LOSING THEIR HOMES BECAUSE OF GLOBAL WARMING! 😦 😭

*THEYRE SO CUTE, JUST LOOK AT THEM* But how do Methane and Carbon Dioxide make the earth warmer? I mean, they’re just gases right?

NOT RIGHT. Let me clear things up.

Okay, so the temperature of the Earth depends on a balance between incoming energy from the Sun and the energy that bounces back into space. Greenhouse gases including carbon dioxide and methane forms a layer around Earth which absorbs heat that would otherwise be lost to space. Some of this energy is re-emitted back to Earth, causing additional heating of the planet.

By the way, this is called the greenhouse effect!

You might think, what’s so bad about more heat energy? I can get a better sun tan right😎

So the more CO2 and CH4 there is, the thicker the layer will be, causing our planet to be hotter. And the hotter it is, the more the climate changes. Das nasty because bad things like flooding, tsunamis and rising sea levels will happen causing animals and people to die and das not good at all.

OK! So now we know the major sources of carbon dioxide and methane and how they can heat up the earth. If we all try to avoid carrying out activities that would produce these gasses unnecessarily , such as smoking (which you all shouldn’t be doing at this age…AHEM) and burning rubbish, we can reduce the amount of greenhouse gasses emitted into the air! AND THE POLAR BEARS IN THE ARCTIC CIRCLE DON’T HAVE TO WORRY ABOUT LOSING THEIR HOUSES!! 😀

PLEASE, LET’S JUST SAVE THESE CUTE AND LOVING CREATURES THAT DIDNT DO US ANY HARM OK 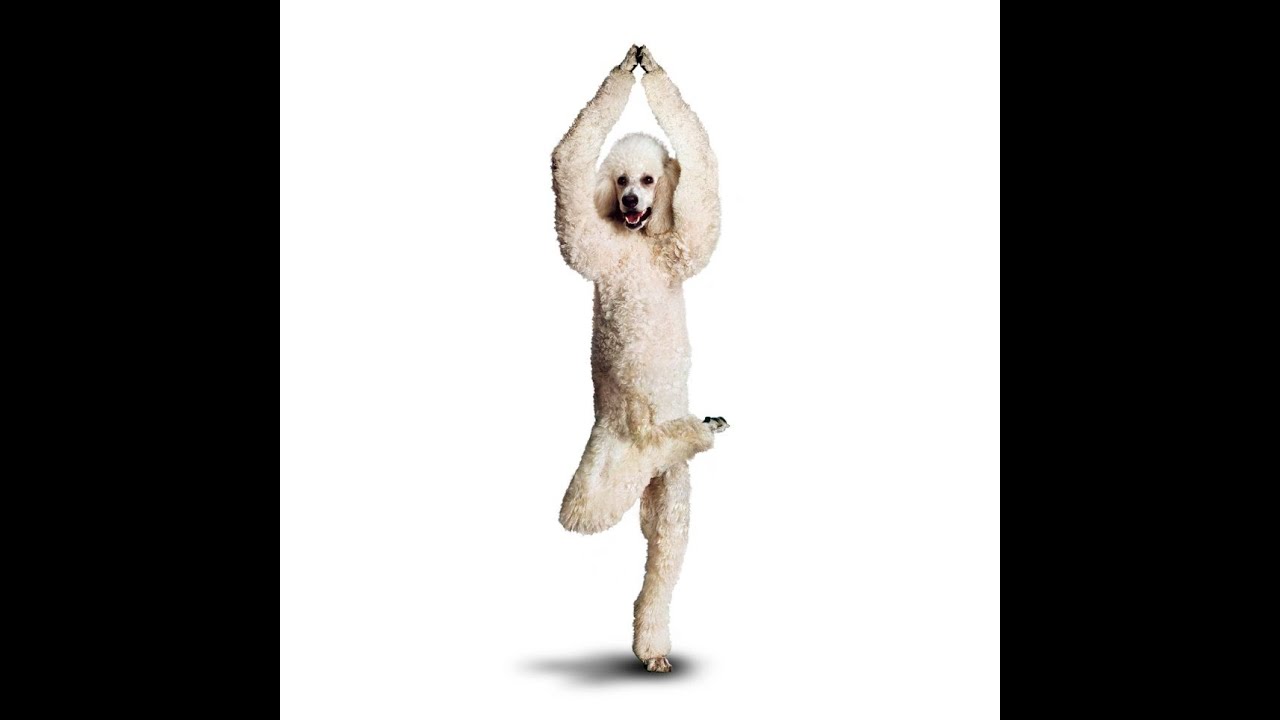 hey there, what you looking for? :)